TTHA originated as the Templer Home for the Aged (Altersheim), a low-care facility (initially 16 places, together with six adjacent independent living units) in Bayswater, Victoria.

Founded by the Temple Society Australia (TSA) – a progressive Christian community, which, as the Temple Society, was independently established after breaking away from the Lutheran Church in Germany in 1861 – the Home began operation in 1972 as a means of providing care for the Community’s elderly in a culturally-appropriate environment.

The need for high-care was soon identified, and, in 1975, the TSA and the Australian-German Welfare Society (AGWS) agreed to jointly build a nursing home on land owned by the TSA adjacent to the Altersheim.

The name Tabulam was chosen for its meaning in three of Australia’s many indigenous languages as “my home”, “our camp”, or “resting place”, and “our watering hole”.

This 30-bed facility, meeting the needs of frail elderly from German-speaking backgrounds and those identified with the German culture, was completed in 1981.

Tabulam Nursing Home and Templer Home for the Aged merged on 1 March 2000. Thus forming a single residential aged care facility and retirement village offering “ageing in place” under Tabulam & Templer Homes for the Aged (TTHA). With the TSA and the AGWS continuing as parent societies for the entire complex. 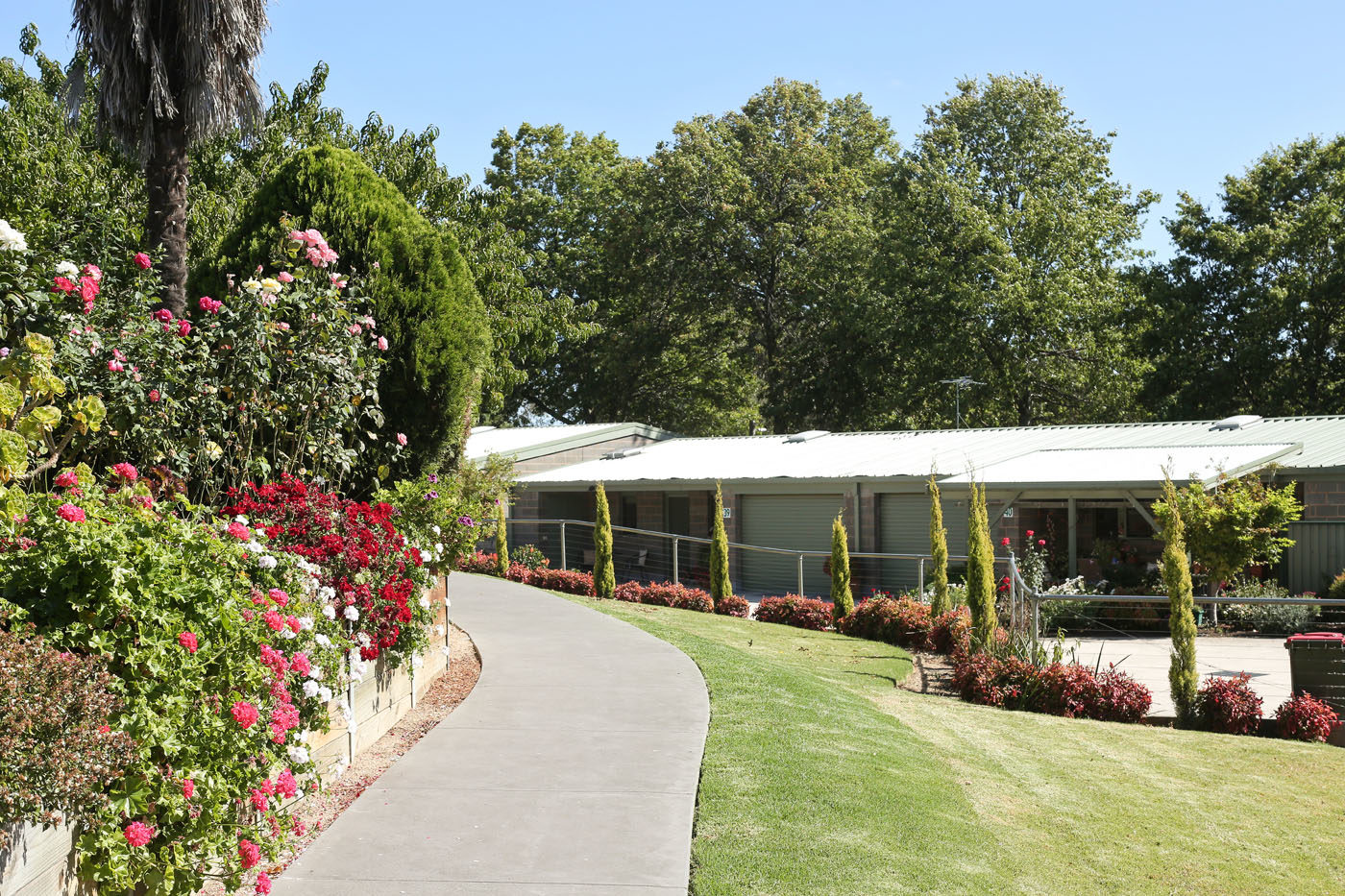 The two buildings were connected with a new wing – Otto Löbert Heim – in 2004, maintaining the total number of beds at 84, together with the expansion of the retirement village through the construction of additional independent living units and the incorporation of some apartments.

Government funding for a further 34 beds was granted in 2006, resulting in the building of the Warrina wing, which opened for use in 2008. A new phase began in 2007 with allocating a small number of Community Aged Care (now known as Home Care) Packages.

Given the regular influx of young international volunteers from Germany, a hostel was erected on the grounds to accommodate them.

In 2013, the TSA assumed full ownership of TTHA, with the AGWS remaining a Strategic partner.

The number of Home Care Packages awarded to TTHA has significantly increased over time. The present package number exceeds 130, enabling the Home to deliver services at Levels 2, 3, and 4 to clients living in Melbourne’s eastern and southern metropolitan regions.

Admission to TTHA is not dependent on prospective residents’ financial means, nationality, or religious denomination. The elderly of German origin naturally find the TTHA environment very familiar and comforting, and the home offers a variety of cuisines and activities with a strong continental influence.

TTHA’s extensive and varied activities program is available to care and unit residents alike and includes excursions to places of interest and one-on-one volunteer engagement.

TTHA reflects a robust and long-term commitment to the care and support needs of older German-speaking people and the general community through a practical and viable structure and an integrated mix of services.

Both the TSA and the AGWS provide a fundamental level of support to the Home, regarding it as a significant environment for their respective community members and the general Community.

Based on a series of oral history interviews in 2011-2012 with seven members of the Temple Society who were born between 1918 and 1934 in the Templer settlements in then Palestine, this film tells the unique migration story of the German-speaking Templers in their own words.

Their life journeys took them across several continents and included internment during World War II and transportation to Australia. Unable to return to their adopted homeland, they eventually settled in the eastern suburbs of Melbourne.

You can watch the Temple video by clicking here.